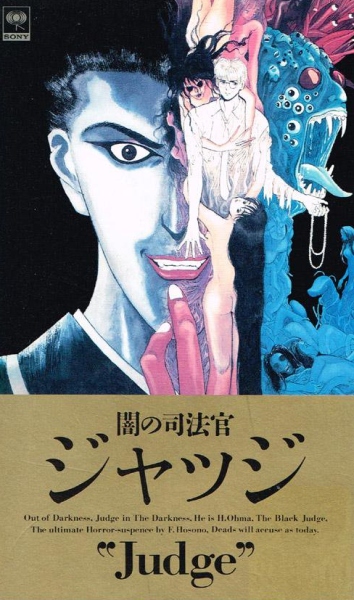 Plot Summary: What comes around goes around...even from beyond the grave. Most criminals are only concerned with earthly justice — the laws of man. All too often, the guilty go free, their deeds unpunished. But there is another law. Deep within the spirit world, the wrongful dead seek retribution for the crimes against them by the living. These restless spirits have their own code of justice, and they have chosen the Judge of Darkness and his Demons of Hell to enforce them. An appeal for justice leads to an investigation of a successful, high-ranking corporate executive. Who would believe he would be involved with embezzlement and murder? But the Judge of Darkness soon discovers that the roots of corruption run deep as he slowly works his way up the corporate pyramid..