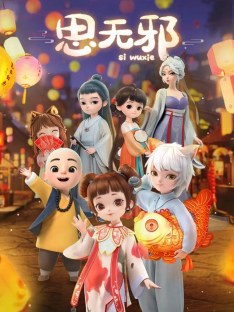 Plot Summary: The story takes place in an era when humans and monsters coexist. According to legend, as long as humans and monsters practice together, they will reach the realm of innocence and achieve mutual happiness. But there are always some people, some monsters, because of their greed and desire, who went down the wrong path. In order to become a true dragon, our protagonist Xiao Li embarks on a journey to realize a thousand hopes for the people. As soon as he left the mountain, he met Qiushui, a demon slayer who would never give up until he caught him. In order to get rid of the autumn water, Xiao Li avoided all the roads, fighting, learning from the teacher, learning art, and causing trouble. I have made a lot of new friends, experienced many crises, and gained a lot of wisdom. It seems that I have also developed some subtle friendships with Qiushui unconsciously. Fate is such a thing, who knows? Just like when Empress Nuwa created humans and monsters, why incorporate good and evil into their souls? Maybe it's all exams, maybe it's all a guide to innocence